WaterstofNet vzw is a cross border (Flanders-South-Netherlands) regional non-profit organisation
for implementing hydrogen projects. From 2009 to 2013, WaterstofNet coordinated the project
‘Hydrogen region Flanders-South Netherlands’, that was approved within the European Interregprogram.

This Interreg-program, funded by Europe (Interreg), Flemish government, Dutch government and
industry, focuses on non-fossil fuel based hydrogen (green electricity as base for electrolysis or by
product hydrogen) and early markets (maritime applications, logistic applications and public
transport). The total budget is 14 million euro.

Within this project, WaterstofNet initiated, facilitated and coordinated a 1 MW fuel cell test facility
on by product hydrogen at Solvay, situated in the port of Antwerp. This plant is completely built up
of European technology (membrane, catalyst, stack, system). The test programme was carried out
in close cooperation with the Joint Research Centre, Petten.
This site is also the host of the fuelling station for 5 fuel cell buses in Antwerp, Belgium realized as
part of the FCH JU HighVLOCity project.

WaterstofNet owns a hydrogen refuelling station at Halle (site Colruyt) with electrolyser technology,
storage 60 kg at 450 bar, used for fuelling fork lifts and passenger car (Hyundai from Joint
Undertaking). This site will be upgraded to a smart grid application, in which a PEM electrolyser,
compressor and fuel cell will be installed as part of the FCH JU Don Quichote project. Additionally,
as of 2013, WaterstofNet is operating a hydrogen fuelling station with 350 bas as well as 700 bar in
Helmond (near Eindhoven in The Netherlands).

WaterstofNet works closely together with the Flemish and Dutch networks of players in the field of
hydrogen and fuel cells. WaterstofNet is project partner in the High V. Lo-City project, the Don
Quichote project funded under the JTI and the HyTREC project co-funded by Interreg. 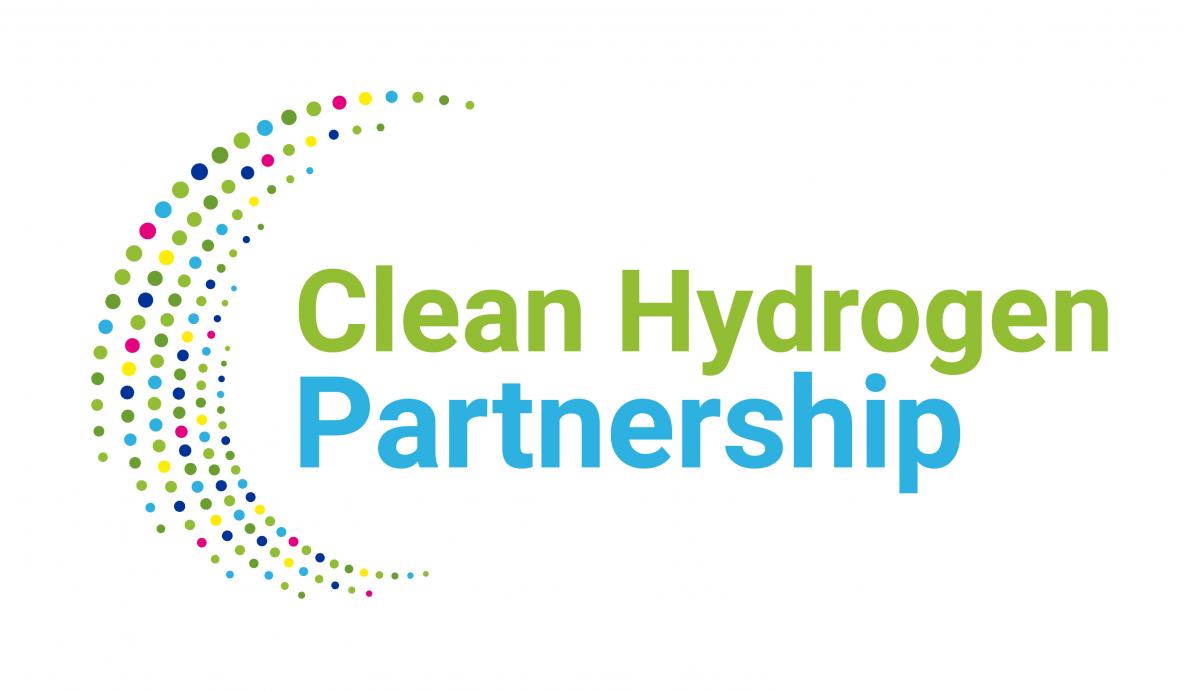